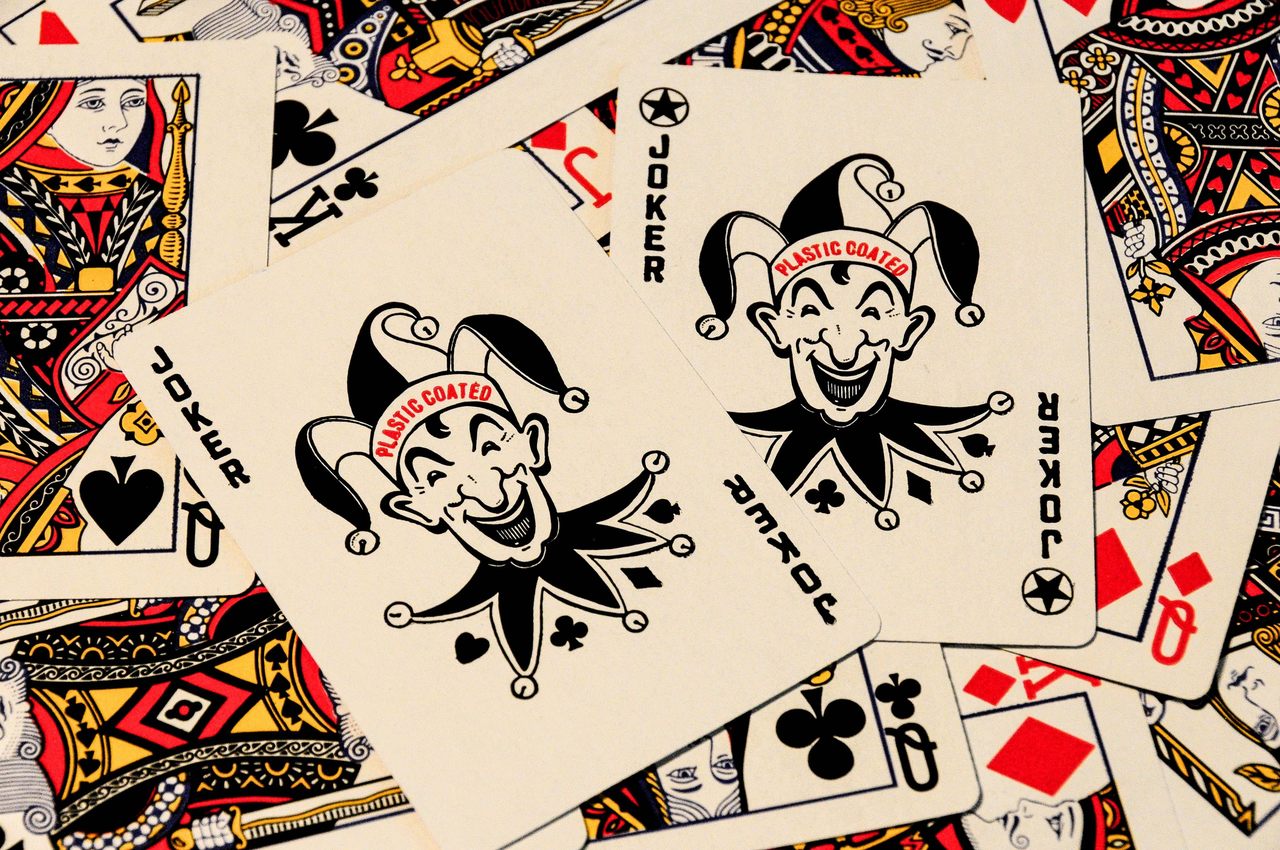 You probably like to think you know your way around the deck of playing cards.  Even if you aren’t exactly a future poker all-star in the making, you’ll be familiar with the basics.

Playing cards are a staple in the vast majority of homes worldwide. Most of us are introduced to a wide variety of simple yet enjoyable card games at a relatively early age, making the classic deck of 52 cards something that’s instantly recognisable to everyone.

But when was the last time you took a step back to consider the cards themselves? Have you ever considered where the first deck of playing cards came from? Or for that matter, why there are 52 cards in a standard deck?

Chances are, you’ve never really given it much thought. Precisely why we thought now would be a good time to show the classic deck of playing cards the appreciation it deserves.

1. There’s No Specific Reason Why There Are 52 Cards in a Deck

Right off the bat, there isn’t actually any specific reason why there are 52 cards in a typical deck these days. Playing cards have been around for centuries, during which the various different types of decks have contained 48 cards, 40 cards, 36 cards, 24 cards and other seemingly random numbers.

As for why 52 became the norm for all standard decks, it’s simply a case of 52 gradually becoming the most popular and widely used format. Over time, people showed preference to decks with 52 cards over those with other numbers of cards, which eventually resulted in 52 becoming accepted as the norm.

Much as this is apparently a complete coincidence, it’s nonetheless fascinating – maybe even a little spooky. There are some who insists that the number of cards in a standard deck and the way the cards are designed is far from random.  Instead, a deck of playing cards has a deeper and intricate connection with the western calendar.

3. Playing Cards Originated in China a Long Time Ago

Far from a contemporary creation, it’s estimated that playing cards in a somewhat similar form to those we know today first appeared in ninth century China. Of course, there are countless theories that contradict this – some suggesting cards in rudimentary forms have been played with pretty much since the dawn of mankind.

In any case, evidence suggests that the more modern incarnation of cards dates back to China approximately 1,200 years ago. At which point, cards were printed on a variety of materials, including bone and wood. It wasn’t until sometime later that the popularity of cards is said to have reached Egypt, Persia and India – subsequently arriving in Europe later still.

For obvious reasons, the world’s biggest casinos need to keep a close eye on the condition of their cards. Even the slightest imperfections could be used to identify specific cards, giving savvy gamblers an edge over the house.  However, exactly how often Vegas casinos replace the cards in their establishments may surprise you.

On average, a deck of playing cards has a lifespan of just 12 hours, after which it must be sold or discarded. During peak times when tables are at their busiest, it’s not uncommon for playing cards to be replaced every hour. Considering the size of the average Vegas casino and the fact that most operate on a 24/7 basis…well, let’s just say that amounts to quite a lot of playing cards being retired and replaced on an annual basis!

5. Decks of Cards Can Be Quite Lucrative

At least, they can if you are lucky to happen across a particularly old or rare deck of cards. A prime example of which being a deck from 15th century Holland, which is currently on display at a museum in New York City. It’s thought to be the oldest deck of cards still in existence, which along with being beautifully hand-painted is still in fantastic condition.

Suffice to say, it wasn’t going to go for a low price. The museum paid $143,000 for the deck of cards, which has continued to increase in value ever since. Not that a priceless artefact like this is ever likely to be sold on, but still – quite the price for a simple deck of playing cards!

6. There’s a Reason Playing Cards Are Made of Plastic

Last up, there’s a reason why playing cards are no longer made of cardboard, but in the vast majority of instances are made of plastic. It’s one of a multitude of casino security measures involving playing cards, which allows them to be handled and used for a longer period of time without showing any signs of defects. Defects which, as mentioned above, could play right into the hands of customers.

To keep things extra safe and secure, every deck of cards that makes it to a casino table first needs to be extensively checked and signed-off by an authorised pit boss. Likewise, every deck of cards that is retired is inspected, each card is accounted for and those that cannot be sold are shredded into thousands of pieces. Casino playing cards also usually have much larger symbols, which are easier for CCTV cameras to pick up on.

Hence, to say the average casino isn’t taking chances where card safety is concerned would be something of an understatement!

How was your overall experience?